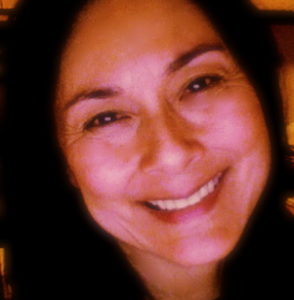 Instructor Sylvie Nogaki has been practicing Yi Ren Qi Gong since 2002, when she became a student to deal with a severely debilitating and disabling illness that she was told was incurable. Initially, she found qi gong exercises helped relieve some of her many symptoms, including insomnia, chronic pain, digestive issues, extreme fatigue, weakness and lack of mental clarity. As she continued her practice, she saw her health improve greatly and, in 2008, became a certified Yi Ren Qi Gong teacher. She now lives in the Seattle area and Puerto Vallarta, Mexico, and in her free time enjoys hiking, cooking, traveling and studying foreign languages.